In celebration of Juneteenth, Sycamore Public Library is joining over 25 local libraries to host a free streaming event of The Long Shadow. There will also be a live Q&A with the Director.

The Long Shadow is a documentary where Director Frances Causey “traces her family’s legacy of white privilege, placing it in context of the history of anti-black racism in the United States that began with slavery and continues to impact our society today”.*

REGISTER to receive the custom website to watch the film starting on June 21st.

7 Day Screening Pass, June 21 – June 28: You will be able to stream the film anytime between Monday, June 21st and Monday, June 28th on a custom website. The website link will be sent in your confirmation email today, as well as the day before the event on June 20th.

Live Q&A: on Thursday, June 24th at 7:00 CST (USA). The Long Shadow is hosting a live Q&A with Director Frances Causey on Zoom. Your confirmation email will contain a separate link to register for the Zoom link, and this will be emailed to you again on June 23rd. The Q&A will be recorded and sent out to all registrants. 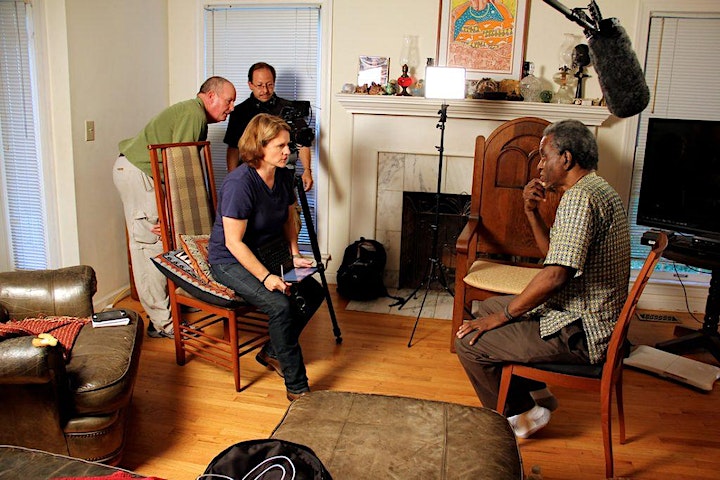 The Long Shadow follows former CNN Senior Producer, TED contributor, and Emmy-Award winning Director Frances Causey as she traces her family’s legacy of white privilege, placing it in the context of the history of anti-black racism in the United States that began with slavery and continues to impact our society today.

Frances Causey and Producer Sally Holst passionately seek the hidden truth and the untold stories of how America—guided by the South’s powerful political influence—steadily, deliberately and at times secretly, established white privilege in our institutions, laws, culture and economy.

The Long Shadow has reached more than 80% of the country through our National PBS Broadcasts. Today, the film is being rebroadcast on PBS and shared across the country with community groups, educational institutions, faith-based groups, and organizations committed to education, equity, justice, and change.