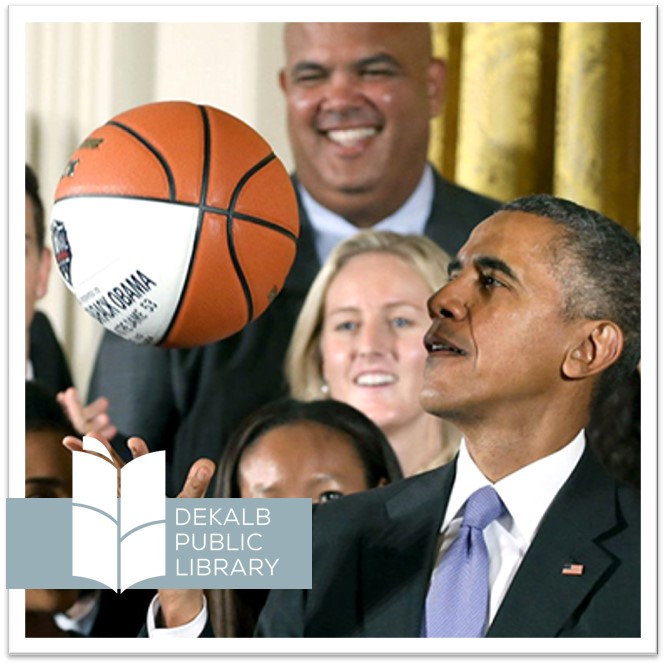 Presidents, of course, impact all areas of life including sports. Theodore Roosevelt is credited with saving football. William Howard Taft had a bad morning at the office in 1910 as women demanded the right to vote and he fled to watch a baseball game which would become the first ever Presidential opener. FDR, JFK and LBJ all had sports impacts. Richard Nixon opened up China because of sports. Jimmy Carter used sports as leverage in dealing with the Soviet Union’s invasion of Afghanistan in 1979. There are other times when Presidential decisions were made with a sports calculus in mind.

Evan Weiner has appeared on programs on the former WBIS, Channel 31 (New York, N.Y.), RNN (New York), the History Channel with Al Michaels and Frank Deford, as well as ABCNews Now’s Politics Live TV show with Sam Donaldson, CN8’s sports program and the BBC Radio Documentary Sports and Sponsorship, MSNBC-TV and NewsMax. He has written nine books about the business and politics of sports and does a daily video podcast called “The Politics of Sports Business.” Evan received the United States Sports Academy’s first distinguished journalist award in 2003 in a ceremony in Mobile, Alabama. He will receive the Ronald Reagan Award for Journalism from the Academy in January 2011.

This virtual program is free and open to all. Click here to register.